Elements on an Easel 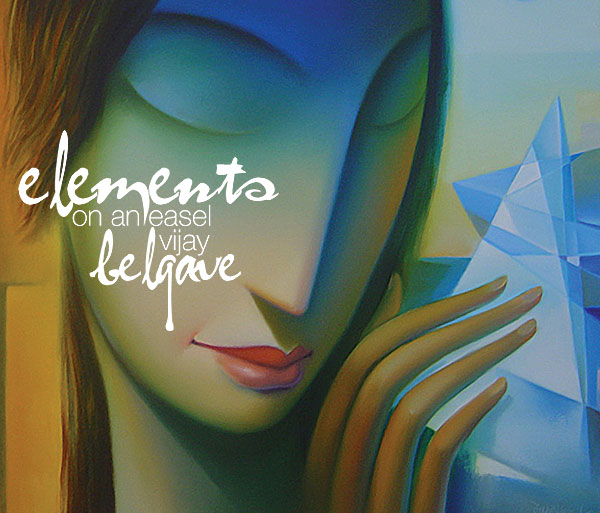 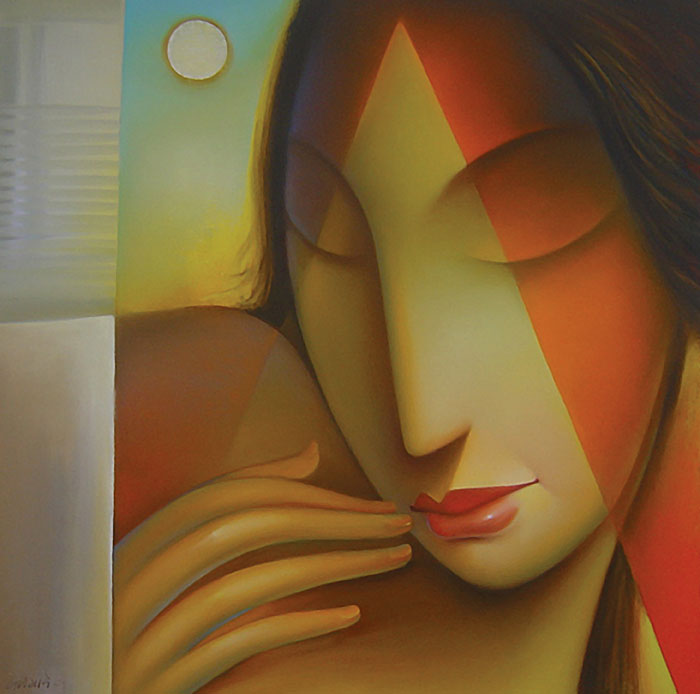 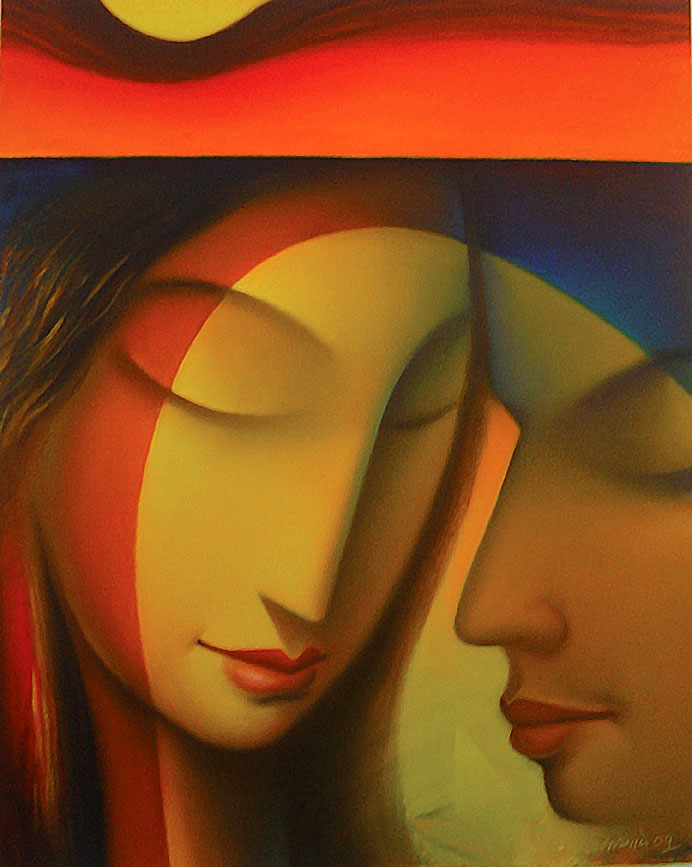 Elements on an Easel

Belgave’s inspirations are love and romance; he never fails to show his women’s faces, (in this collection) as deriving from their universal archetype.
With their eyes closed (or are they merely downcast?) and their features mask-like, what they’re thinking can only be guessed at.

The precise make-up, the formal composition hints at the role the women behind these faces might play. Belgave is conveying impassiveness:
passiveness is another matter altogether.

Belgave is considered one of the rising stars in the Indian contemporary art scene.
His new collection Elements on an Easel constitutes another chapter in two ongoing Gallery G initiatives.

The first is our endeavour to track changes in the way women are portrayed in Indian art today. We believe in the link between culture and societal values. As participants, we too can influence perceptions and, from there, hopefully, change as well.

Secondly is our Artists’ Initiatives Programme (AIP), which fosters potential talent and helps add realistic value, a definite priority in this economic scenario.

We’re happy to show more of Belgave’s work, having shown some previous paintings when we opened our second space at Vivanta by the Taj in February. This gallery has become another focal point, in Whitefield, for Indian art, just as our one in Lavelle Road is, and has been, for central Bangalore all these years.