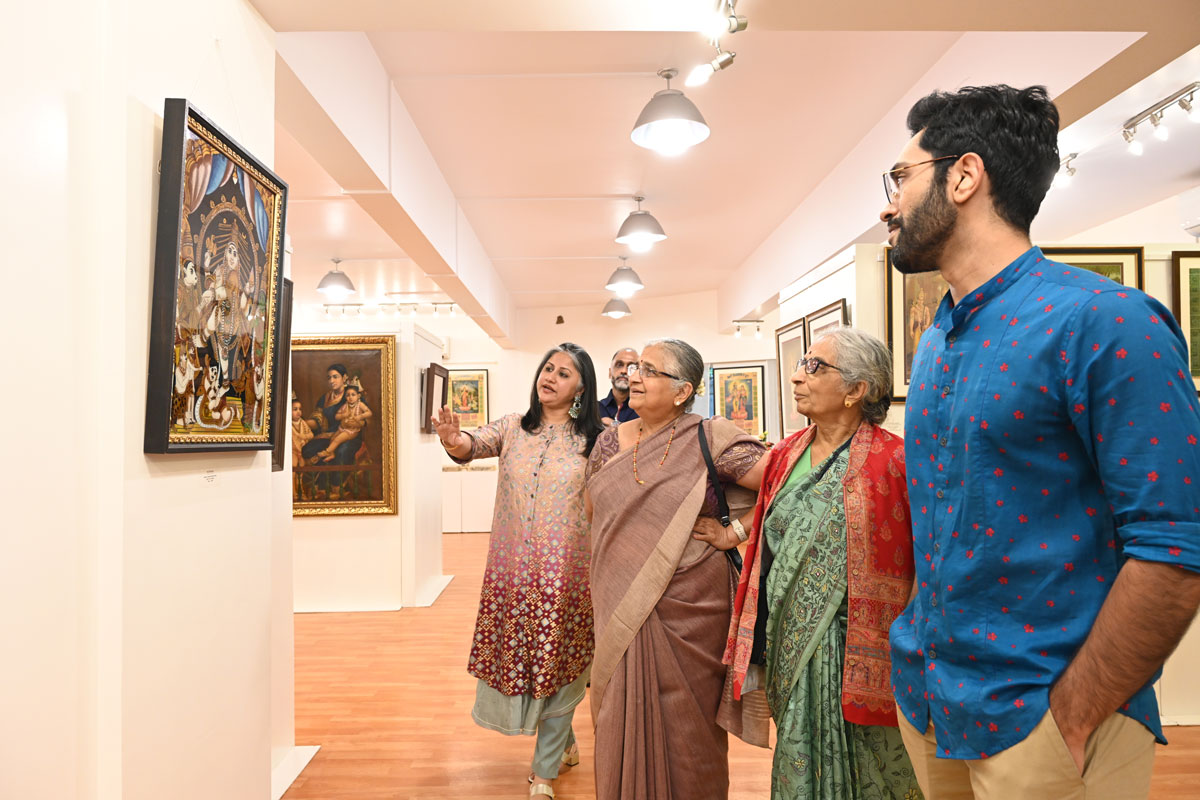 Several months of preparation gave way to excitement and joy with the inaugural of Revelation & Reverences – Glimpses of India’s Art Legacy 1850-1950 on December 9.

The three-month long exhibition not just celebrates gallery g’s 20th anniversary showcasing India’s art journey in that time capsule of 100 years but also how it has evolved into one of the most happening art galleries in the South.

The inauguration of the event began with the traditional lighting of the lamp by Mrs. Chandrika Menon and Mrs. Reva Maini before Gitanjali Maini, Founder and Managing Director of gallery g, gave a short but impactful insight about the evolution of the art gallery over the last two decades.

All the guests had high praise for the well curated exhibition charting the journey of Indian art from Kalighat paintings in Bengal to the lithographic presses in Maharashtra before moving down to Travancore, Thanjavur, Mysore and then on to the final section of the exhibition aptly titled The Moving Image.

Several original oil paintings, watercolours and Gouache works on paper many of them unseen before this, are on display during the exhibition which will go on until February 28, 2023. 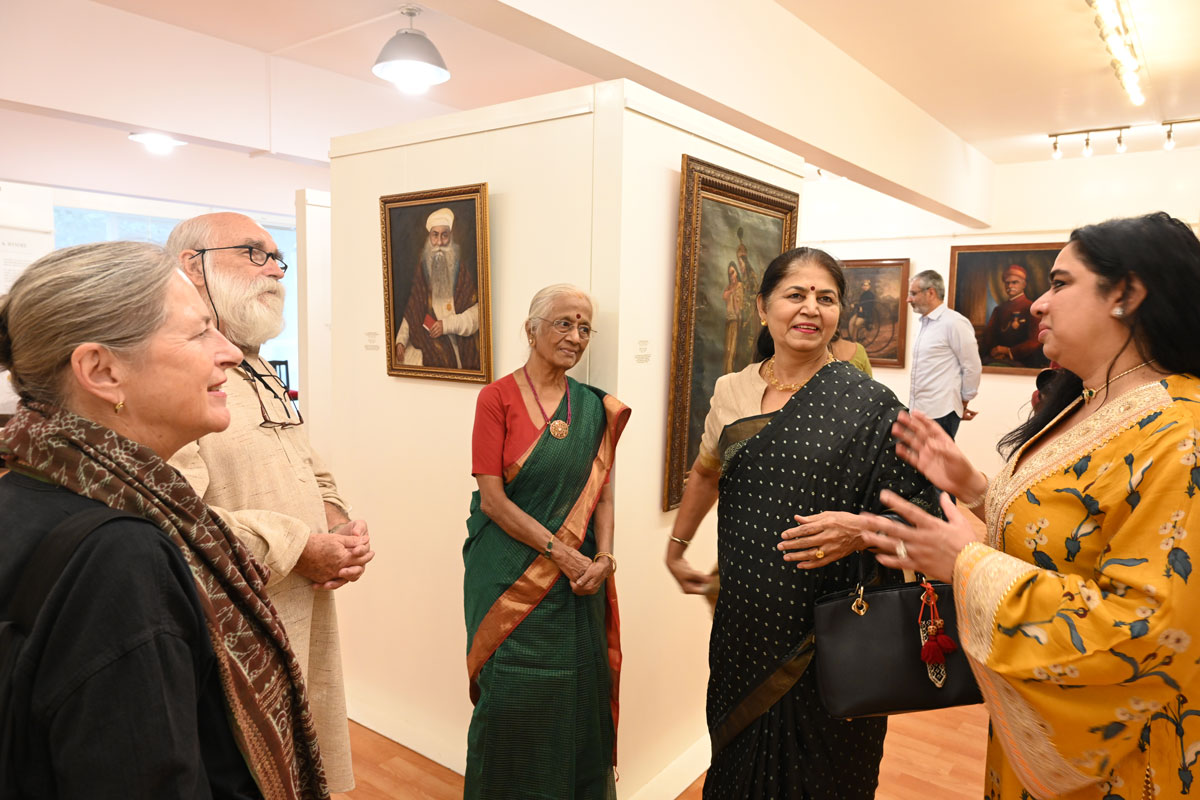 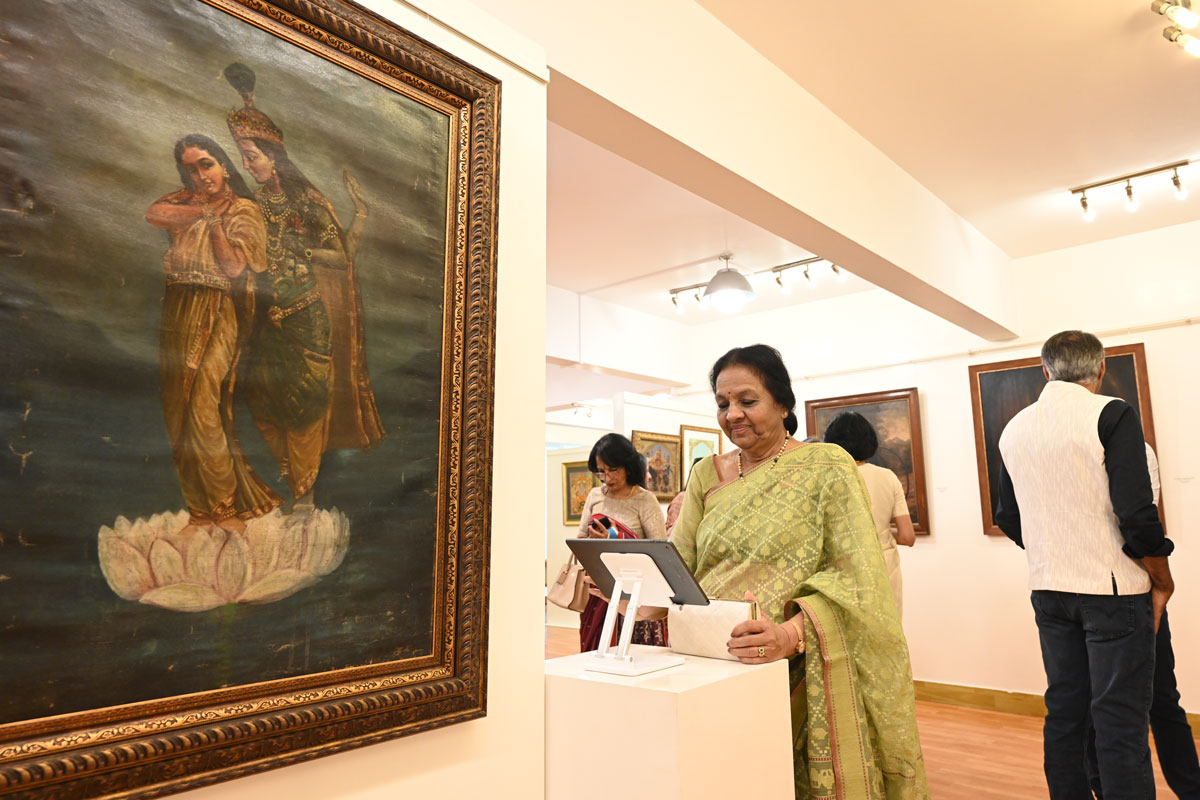 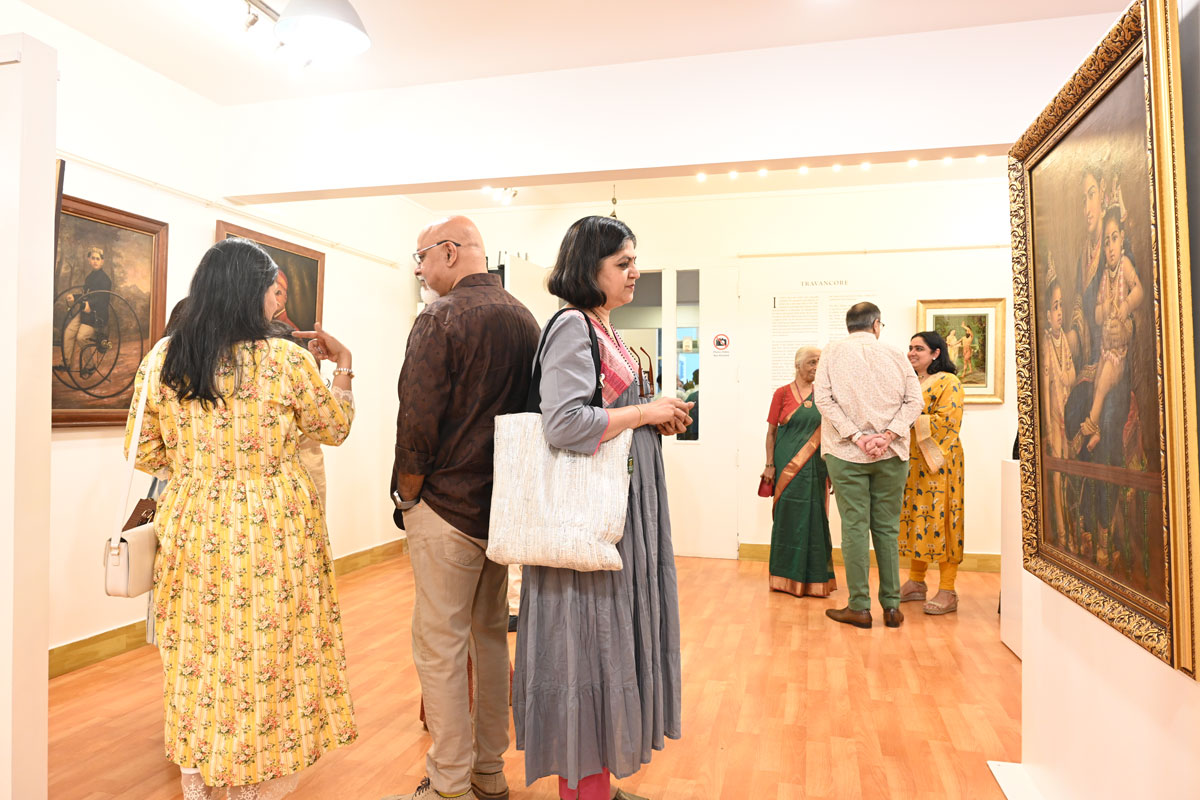